The molecular formula shows the actual number of atoms of each element in a molecule.

A structural formula shows how the atoms in a molecule are joined together.

The displayed formula is a full structural formula which shows all the bonds in a molecule as individual lines.

The terms above are demonstrated with the example of butane.

The terms above are demonstrated with the example of ethene, which contains a double bond. 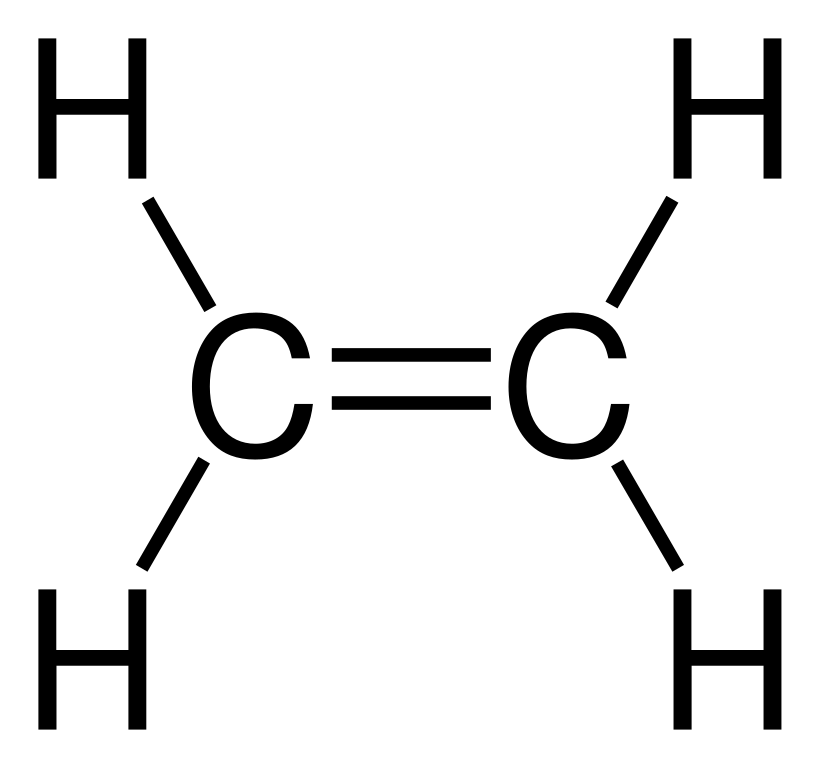